Dibba is brimming with must-see tourist sites and action-packed activities. If you want help selecting Dibba accommodation, plan your vacation to the surrounding area by making suggestions on where to go, what to see, and when to go.

Well! Whatever the length of your stay, you will have no difficulty discovering intriguing sites to see in Dibba, ensuring that you get the most out of your holiday and don’t miss a thing. As a result, a perfect destination for a family vacation, honeymoon, or even a getaway with friends. So, start planning, visit the emirates official website and get your flight ticket online. Also, save up to 40% off on every flight. To assist you, read on and plan your local tour schedule so that you can relax and enjoy your holiday!

Plan a road trip to the Hajar Mountains

The Hajar Mountains pass across the desert in the UAE’s inner northern region. A world apart from the craggy mountain peaks with which most people associate the country, this portion of the country is a favorite road trip destination.

You may enjoy the beach and scuba diving at Al Aqah

Al Aqah is the most popular sun and sand location in the Emirate of Fujairah, with its long beach and the rocky outcrop of “Snoopy Island” dominating the view of the Gulf of Oman from sun loungers. Aqah, 45 kilometers north of Fujairah, is one of the UAE’s less developed resort areas, with just a handful of five-star hotels dotting the shoreline, although much more development is planned in the future. For the time being, this is still the ideal spot to escape Dubai’s crowded beaches and enjoy a more tranquil beach vacation.

It is believed to be the United Arab Emirates’ oldest fort, and it has traditionally served as both a defensive building and a dwelling for the reigning family. For many centuries, this edifice remained alone on the Fujairah beach as the lone stone construction. The fort is split into three distinct sections, each with several chambers, a square tower, and two circular towers. It has just been completely restored to its former glory after years of labor. It is part of a small Heritage Village constructed in the area around the fort by Fujairah’s Department of Archaeology and Heritage.

The Hajar Mountain wadis (a wadi is a dry riverbed that may store water after a heavy rain, but it may also refer to any valley oasis) in Fujairah are one of the city’s most popular attractions for hikers and climbers on holiday. Numerous lovely wadis are located nearby. WadiSiji, WadiSaham, and WadiMaidaq are just a few of the most beautiful. Wadi Ham is the longest valley in the UAE, stretching from Ras Al-Khaimah to Fujairah.

The Al-Bidyah Mosque, constructed of mud bricks and situated around 35 kilometers north of Fujairah city, is the UAE’s oldest mosque, named for the community that surrounded it initially. The engineering aspects of the structure are noteworthy for the historical period in which it was created. The mosque features a mihrab (interior prayer niche) in addition to a prayer hall with arches and ventilation apertures (prayer niche pointing to Mecca). The area is separated into four similar squares internally by a central pillar, which is concealed behind domed ceilings.

According to historical documents, bullfighting originated in Portugal around the 16th and 17th centuries. The sport was introduced to the United Arab Emirates during the Portuguese colonization of the area (UAE). In Fujairah, bull butting is a common family pastime. Locals and tourists alike gather in an open field every Friday to see the bulls participate in their different races. The day begins with the slaughter of twenty bulls, with the victorious bulls proceeding to the next round of competition. The winner’s monetary award will be increased. After hundreds of years of competing on an open field, bull butting events will be placed behind a fence. Despite the fact that attendants confine and regulate the bulls, they have a tendency to attack spectators, especially those clad in red.

Take a walk down to the water’s edge for a more leisurely experience and watch the fishermen bring in their catch of the day. If you’re traveling with children, consider bringing them on a dhow cruise for a fun and informative experience. The town itself, situated on the seaside, provides a wealth of sights and activities, including multiple calm mosques, food markets, and a world-famous souk. So, plan your getaway with AirlinesMap for your upcoming Dubai vacation.

Get Information about Christopher Ruddy Biography in the IMBD Database 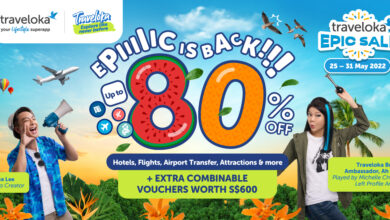 Hotels Recommendation to Stay in During on Sentosa Island  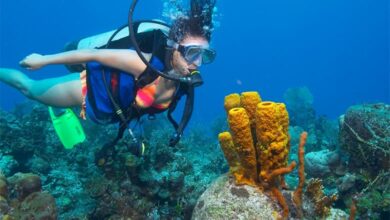 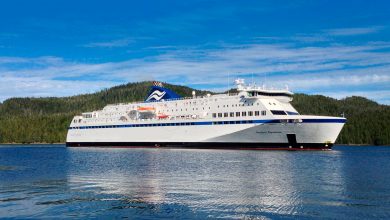 Enjoy your dream destination this summer with Prince Rupert Ferry 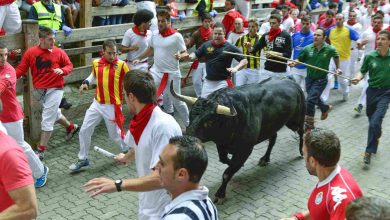