Mendelian inheritance or Mendelism corresponds to the passage of heredity characteristics from parents to their offspring. This is the base around which Mendelian genetics revolves. Gregor Mendel carried out experiments on Garden peas (Pisumsativum) through which he deduced two generalizations, which later came to be known as Mendel’s Laws of Heredity or the Mendelian Inheritance.

Based on his research, Mendel proposed three laws which came to be known as Mendel’s law of inheritance, they are:

The law of segregation states that – “During the formation of gametes, each gene separates from each other so that each gamete carries only one allele for each gene.”

This law is in accordance with the phenotypic ratio of 3:1. To explain further, the homozygous dominant and heterozygous offspring exhibit dominant traits, while the homozygous recessive exhibits the recessive trait

What are the benefits of choosing Robo advisory? 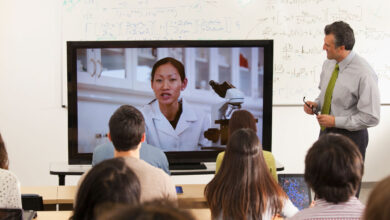 Importance of Video Conferencing in Education 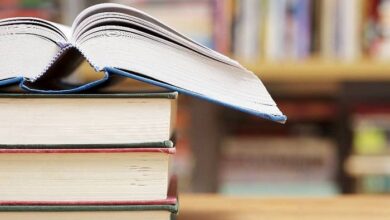 Importance of NCERT Books in the CBSE Exam preparation