In the world of lotteries, there is a very easy and exciting lottery called EZ2 lotto. This game is straightforward to play, and winning the prize is also a piece of cake, but if you are going to hit the big bumper of the day, it is going to be a little trickier. However, it is also a lottery, so chances depend on your luck.

The first-ever EZ2 started in 2002 by the philippine charity sweepstakes office. It was started as a normal lottery with winners within the day; it is also a part of one-day lotteries. With time, this lottery gained the high amount of popularity. Due to its high demand and on public request, it become available to Visayas-Mindanao. The reason behind this game gaining so much popularity is because it is different from any other 4D or 6D game and also any other complicated lotteries. To select a particular number, the number is less, making it less complicated and more fun.

Rules and regulations of EZ2 lotto:

To play this game, the player had to choose a number from the range of 1 to 31. A little exciting thing that can be seen is the game officials draw come out in 3 sets, concerning the time at 11 am, 4 pm and 9 pm. A player needs to match both numbers drawn to hit the jackpot. An exciting thing that can be seen is through there is a massive advancement in the world, but to bring the winner of this jackpot, officials still use the old traditional method to pick a ball at random. There are numbers written on balls from 1 to 31.

Each entry costs 10 pesos to take part in this lottery. However, prices are taken out in 2 variations, namely: 2 in exact order and Rambolito.

The estimated prices for both of them are :

This Is a one-day lottery, so the amounts available in prices are quite reasonable. Meanwhile, to hit the price in Rambolito, the possible chances that the two numbers that the player has chosen will be generated. Thus, only one single ticket triggers the prize, so that’s why the payout is smaller. This is a fixed price game that means if any player more or fewer tickets, it won’t change the winning price; the payout will remain the same no matter how much money you put in.

However, this game is very much popular, but still, this lotto is not available at the international level. There are several reasons for it. As the official draw is done at PSCO and another reason is also that the officials want to make this lottery a traditional one. The results of this lottery are only accessed by two things: first is through television and by the official website.

The results for the recent EZ2 april 2020 are as follow : 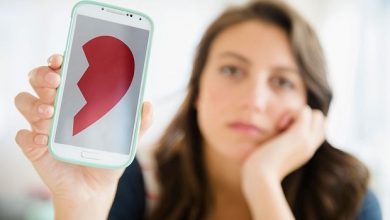 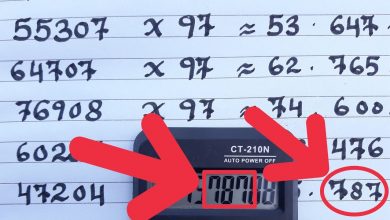 All About Thai Lotto 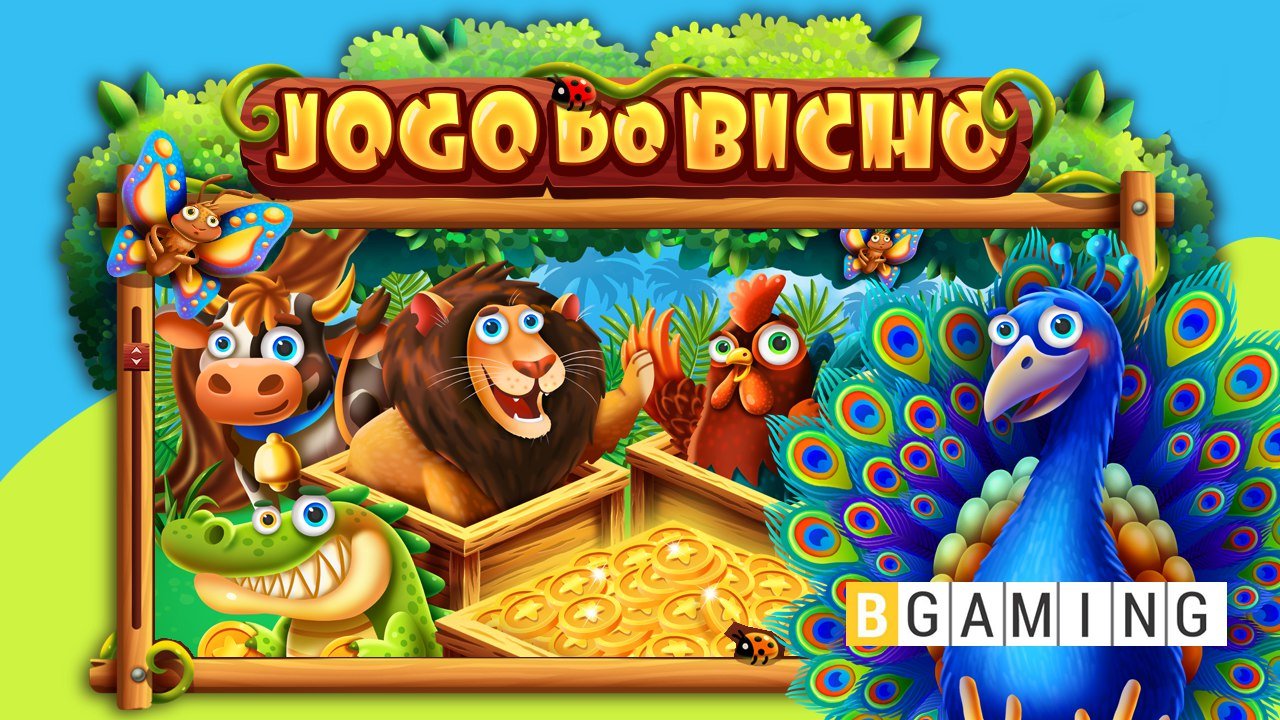 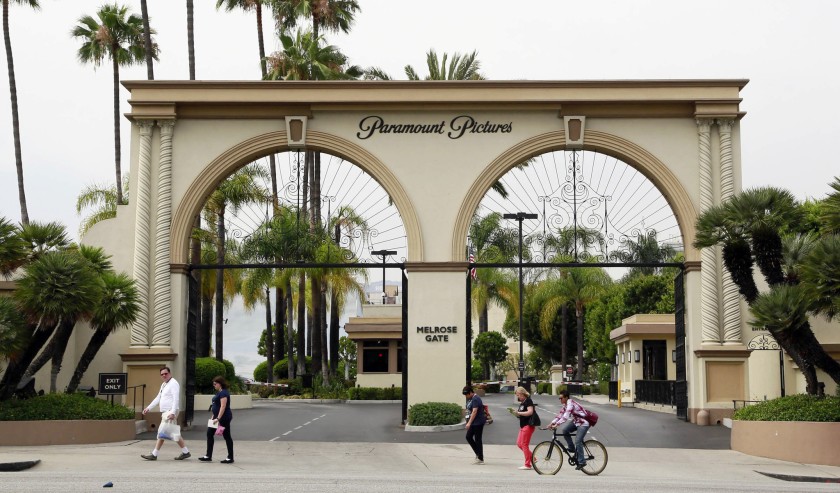